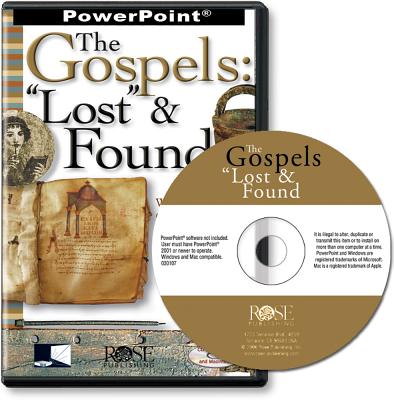 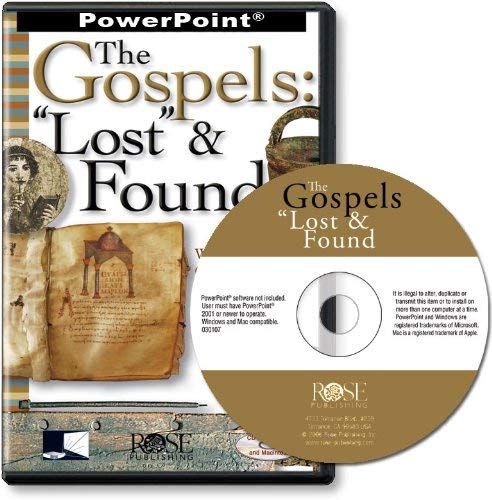 Were the Gospels written by Matthew, Mark, Luke, and John? Or were they written by people who were utterly unconnected with the eyewitnesses, as some books and TV shows claim? Were the Gospels written centuries after Jesus' death and resurrection, long after Jesus' followers had died? Were there other gospels that were included in the New Testament--and later removed? Why were some books chosen and not others? This PowerPoint gives reasons to trust the New Testament writings. Dr. Timothy Paul Jones shows where the critics are incorrect and provides us with a logical, well-reasoned arguments for believing that the gospels are reliable and authoritative. Dr. Jones' interest in this topic began many years ago when he came across many arguments against the reliability of the Bible. At first his faith was shaken but as he researched he found answers. (See his full story at rosepublishing.com.) In this PowerPoint, Dr. Jones shows the errors in critics' logic and facts--and does it in an easy-to-understand style. More than 120 slides with illustrations. Mac/PC compatible. 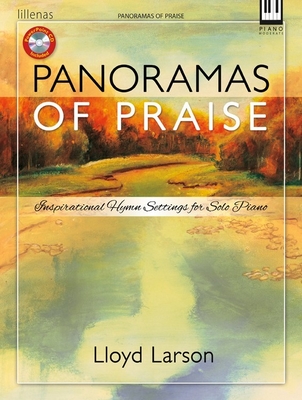 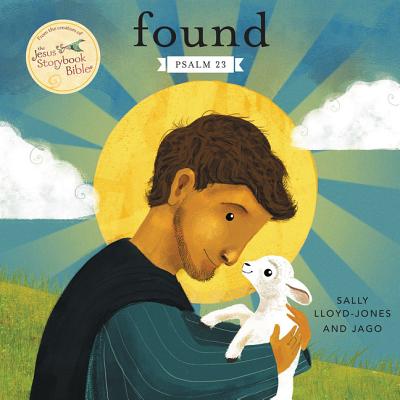 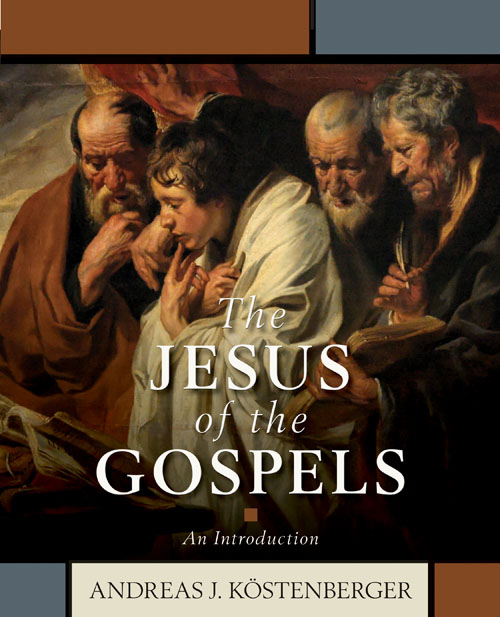 The Jesus of the Gospels: An Introduction

From Tablet to Table: Where Community Is Found and Identity Is Formed 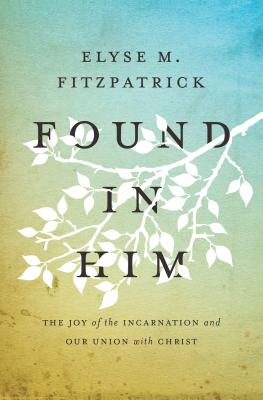 Found in Him: The Joy of the Incarnation and Our Union with Christ 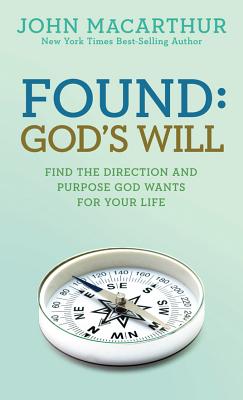 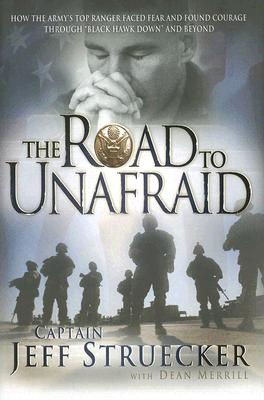 The Road to Unafraid: How the Army's Top Ranger Faced Fear and Found Courage through