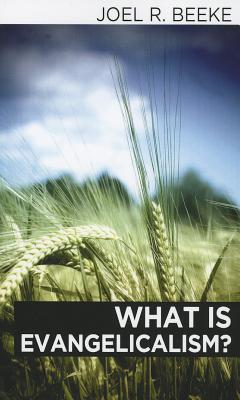 In 1976 the magazine Newsweek ran a cover story entitled 'The Year of the Evangelicals', a clear indication that by the mid-1970s evangelical Christianity had attained public prominence in American media and politics. But about the same time, a poll of Americans who considered themselves to be evangelicals indicated that fifty per cent of them could not name even half of the Ten Commandments. What then is an evangelical? Confusion over the meaning of the term is causing some to give up identifying themselves as Evangelicals, while others insist that any attempt to delineate the boundaries of Evangelicalism should be abandoned, Dr Beeke accepts as Evangelical, those brothers who accept the authority of Scripture, trust only in the Lord Jesus Christ as Saviour and believe that the historic reality of Christ's atoning death and resurrection provide the only hope of salvation. Danger arises when there is no real understanding of such doctrines.

Title: What Is Evangelicalism 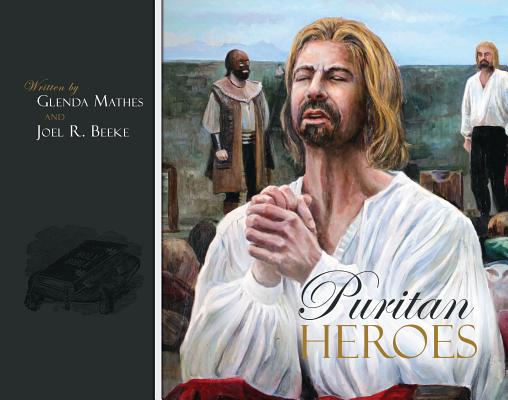 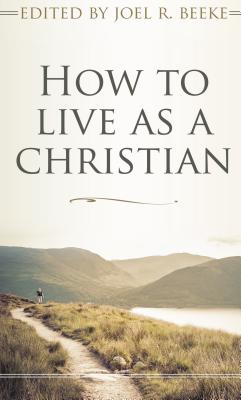 How to Live as a Christian 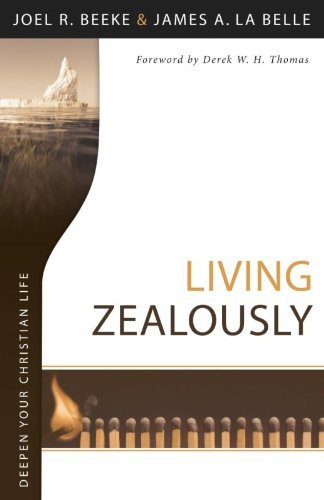 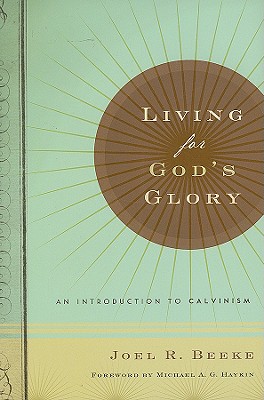 Living for God's Glory: An Introduction to Calvinism 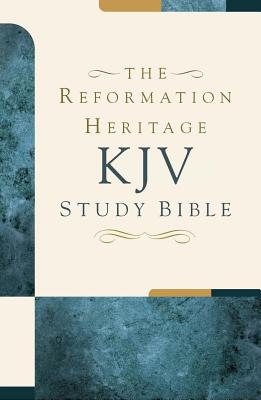 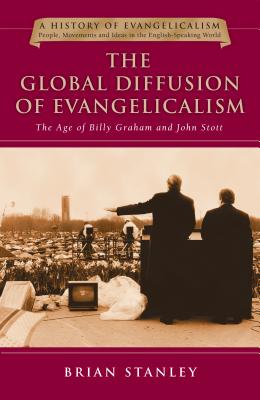 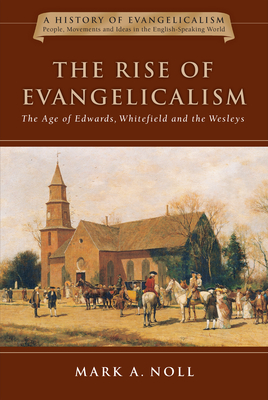 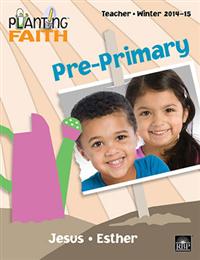