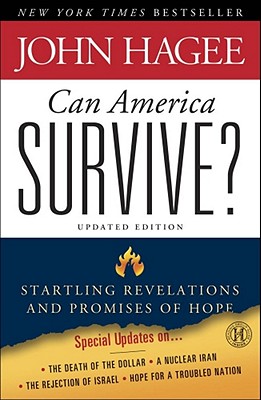 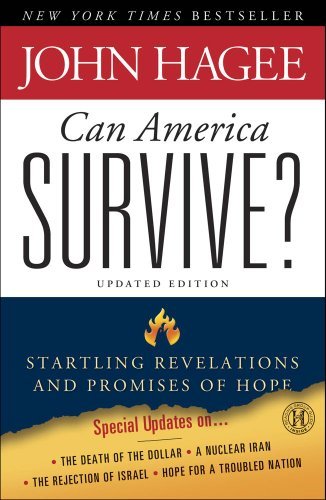 This paperback version of Pastor John Hagee's newest book has ripped-from-the-headlines updates. New material has been added regarding the death of the dollar, a nuclear Iran, and the rejection of Israel. Further, this New York Times best-selling author says the United States is heading into a "Perfect Storm." Titanic. John F. Kennedy's assassination. 9/11. John Hagee maintains that these American tragedies all have one element in common: they were unthinkable. And in the opening pages of his newest book, Can America Survive? Hagee uses these tragedies to prove two points: that the unthinkable can happen and, given the right conditions, the unthinkable can quickly become the inevitable.

In Can America Survive? Hagee asserts that the seeds for tragedy are once again being sown, evidenced by the disturbing economic, geopolitical, and religious trends that now threaten to dismantle the very nation itself. "Think it can't happen?" Hagee asks in a theme repeated throughout the book. "Think again." Indeed, Hagee presents alarming examples of recent events, current research, scientific evidence, and biblical prophecy that are gathering to create a "perfect storm" that could bring down the "unsinkable" United States of America including: Can America Survive? is not just a warning. It is a wake-up call and a rallying cry to Christian citizens everywhere to prevent the next unthinkable American disaster. After all, as Hagee points out, "those who do not remember the mistakes of the past are doomed to repeat them in the future." Think it can't happen? Think again. 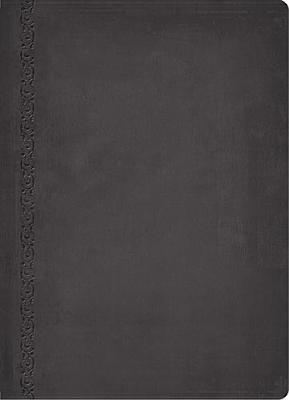 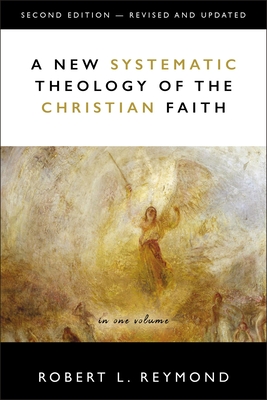 A New Systematic Theology of the Christian Faith: 2nd Edition - Revised and Updated 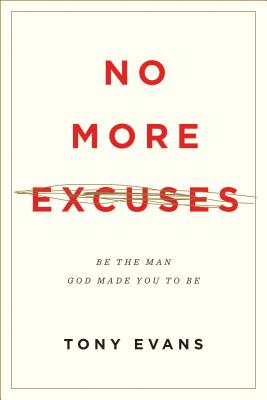 No More Excuses (Updated Edition): Be the Man God Made You to Be 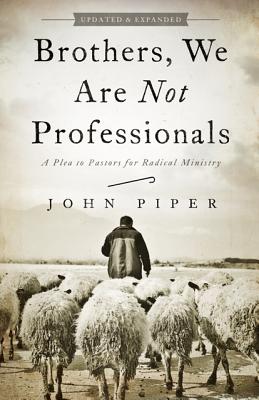 Brothers, We Are Not Professionals: A Plea to Pastors for Radical Ministry, Updated and Expanded Edition 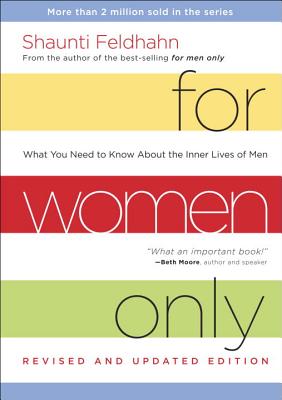 For Women Only, Revised and Updated Edition: What You Need to Know About the Inner Lives of Men 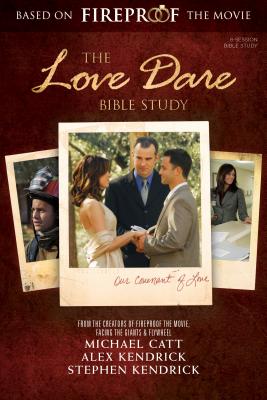 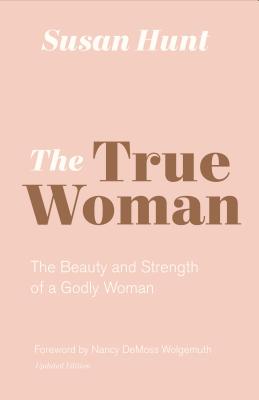 The True Woman: The Beauty and Strength of a Godly Woman (Updated Edition)

Secular Humanism: The Most Dangerous Religion in America