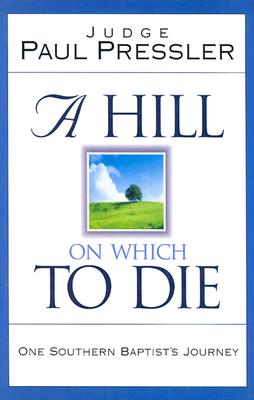 A Hill On Which to Die: One Southern Baptist's Journey

The battle for conservative control of the Southern Baptist Convention lasted for decades. It cost people their jobs, their family stability -- and even their faith -- as moderates and conservatives fought to dominate the nation's largest non-Catholic religious group. A Hill on Which to Die is the story of how conservatives brought the denomination back to the Word and will of God, in what many call the most important religious event of the 20th century.

Judge Paul Pressler's firsthand account takes the reader into the heart of the debate, relating how he and other principled leaders faced personal and professional adversity as they argued for the inerrancy of Scripture. This retired Texas jurist explains why drastic changes had to be made and why the battle had to be waged regardless of cost.

Pressler details how generations of his family laid the groundwork that would eventually define him as a Christian, a Baptist, and a conservative, and how circumstances propelled him to the forefront of this significant movement. He recounts how his efforts to combat liberalism he found on Eastern campuses in his younger years paved the way for his role in the SBC conservative resurgence.

Thorough, unrelenting, and packed with insightful commentary, this history gives Baptists and other Christians a chance to see how the Southern Baptist Convention's current direction was set and how a group of dedicated, courageous Christians risked everything to preserve the truth.

Title: A Hill On Which to Die: One Southern Baptist's Journey

How...A Series of Vital and Practical Studies Relating to the Christian Life 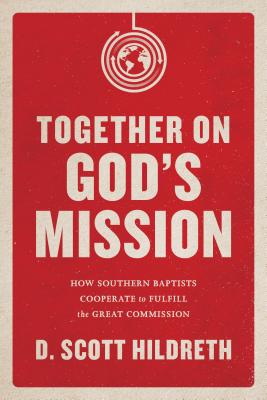 Together on God's Mission: How Southern Baptists Cooperate to Fulfill the Great Commission 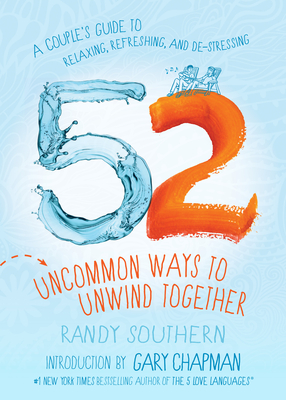 52 Uncommon Ways to Unwind Together: A Couple's Guide to Relaxing, Refreshing, and De-Stressing 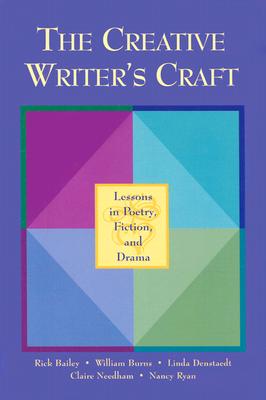 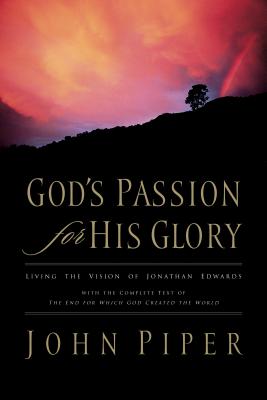 God's Passion for His Glory: Living the Vision of Jonathan Edwards (With the Complete Text of The End for Which God Created the World) 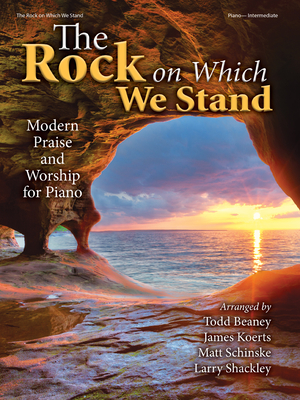 The Rock on Which We Stand: Modern Praise and Worship for Piano 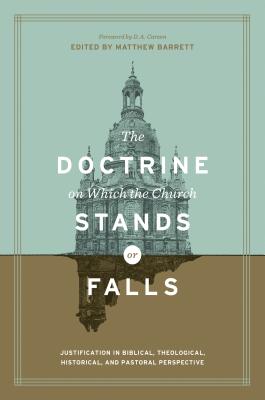 The Doctrine on Which the Church Stands or Falls: Justification in Biblical, Theological, Historical, and Pastoral Perspective

A Hill On Which to Die: One Southern Baptist's Journey