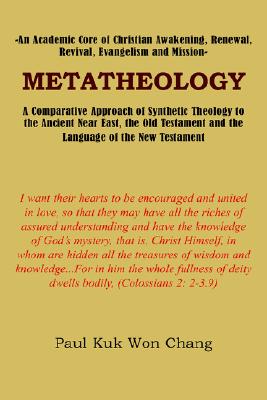 Metatheology: An Academic Core of Christian Awakening, Renewal, Revival, Evangelism and Mission: A Comparative Approach of Synthetic Theology to the ... and the Language of the New Testament

The author addresses Metatheology with a fair sense of academic honesty and a profound insight into religious reality. He approaches Christianity, the Bible, the ancient Near East, religion, theology and the Church as an Asian free of Western bias. It is significant to note that he has with enthusiasm studied all the subjects in original languages in the West. Interestingly enough, he realizes, confirms, restores and enlivens the traditional values of Christianity. Archaeology disclosed the huge magnitude of the cultures and civilizations of Mesopotamia, Egypt and Syro-Palestine as well as a large quantity of inscriptions. However, the magnitude proves to be a conglomeration of temple cultures deviced to pacify the anger of the Unknown. The Unknown, represented by idolatry and polytheism, confronts and threatens human self with arbitrary destinies and fates leading to cruel, merciless misfortunes and death. This complex of destiny and fate has obsessed not only the Near East but also the whole world past and present. It has indispensably given rise to temple culture that is characteristic of the whole globe. revelatus (the revealed God), and the Cross of Jesus Christ pacified the wrath of God, tearing the curtain of the temple from top to bottom and he rose again after three days with triumph over death. The story is continuous in history: Jesus Christ is now present in the human soul and self-proceeding to Eternity with contrition and repentance in the Holy Spirit. This is the legitimate, proper sense of Metatheology. Thus a new vista is opened up to orient Christianity with all its theological and practical disciplines and the whole globe to Jesus Christ over destiny and fate.

Title: Metatheology: An Academic Core of Christian Awakening, Renewal, Revival, Evangelism and Mission: A Comparative Approach of Synthetic Theology to the ... and the Language of the New Testament

Strategy of missions in the Orient: Christian impact on the pagan world 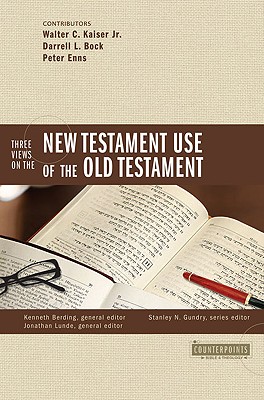 Three Views on the New Testament Use of the Old Testament (Counterpoints: Bible and Theology) 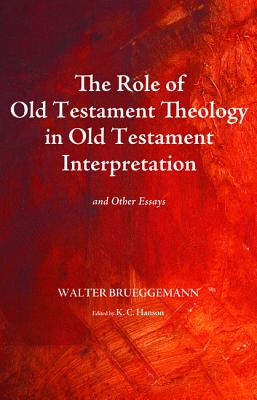 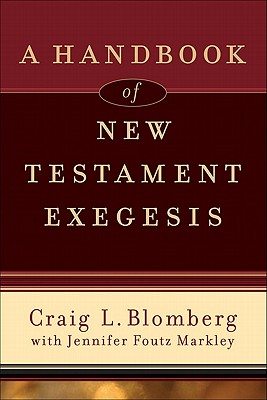 Metatheology: An Academic Core of Christian Awakening, Renewal, Revival, Evangelism and Mission: A Comparative Approach of Synthetic Theology to the ... and the Language of the New Testament