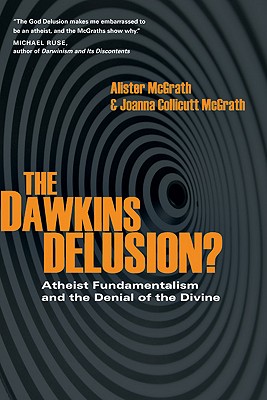 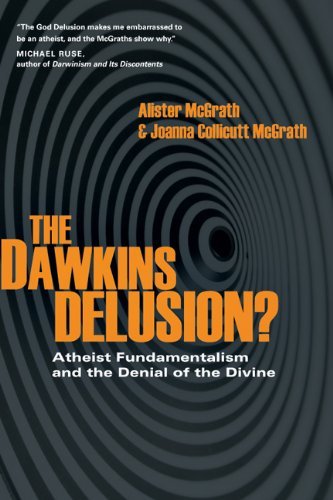 The Dawkins Delusion?: Atheist Fundamentalism and the Denial of the Divine (Veritas Books)

2008 Christian Bookseller's Covention Book of the Year Award winner World-renowned scientist Richard Dawkins writes in The God Delusion: "If this book works as I intend, religious readers who open it will be atheists when they put it down." The volume has received wide coverage, fueled much passionate debate and caused not a little confusion. Alister McGrath, along with his wife, Joanna, are ideal to evaluate Dawkins's ideas. Once an atheist himself, he gained a doctorate in molecular biophysics before going on to become a leading Christian theologian. He wonders how two people, who have reflected at length on substantially the same world, could possibly have come to such different conclusions about God. McGrath subjects Dawkins's critique of faith to rigorous scrutiny. His exhilarating, meticulously argued response deals with questions such as Is faith intellectual nonsense? Are science and religion locked in a battle to the death? Can the roots of Christianity be explained away scientifically? Is Christianity simply a force for evil? This book will be warmly received by those looking for a reliable assessment of The God Delusion and the many questions it raises--including, above all, the relevance of faith and the quest for meaning.

Title: The Dawkins Delusion?: Atheist Fundamentalism and the Denial of the Divine (Veritas Books) 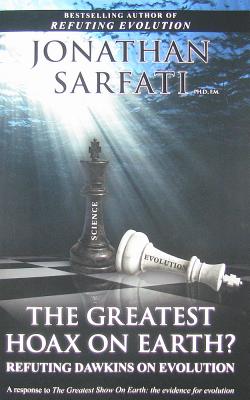 The Greatest Hoax on Earth? Refuting Dawkins on Evolution 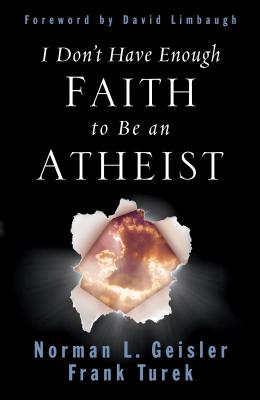 I Don't Have Enough Faith to Be an Atheist 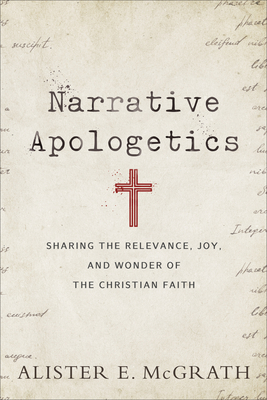 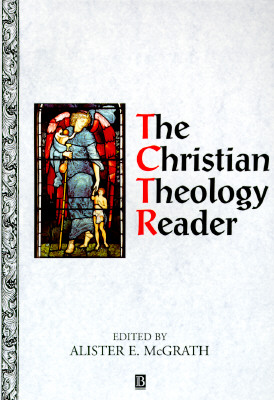 How Shall We Reach Them? 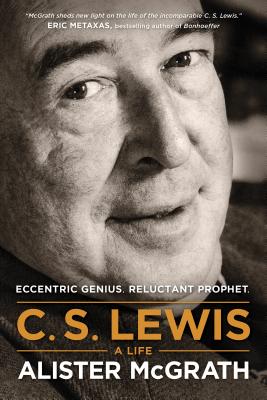 The Dawkins Delusion?: Atheist Fundamentalism and the Denial of the Divine (Veritas Books)