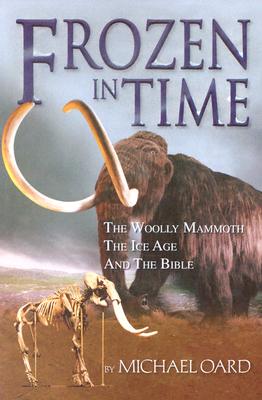 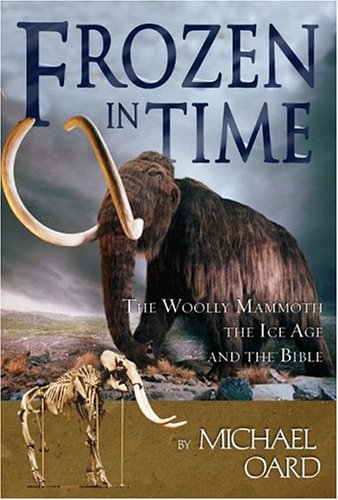 The Ice Age is one of the most difficult eras in geological history for a uniformitarian (those who believe the earth evolved by slow processes over millions of years ) scientist to explain, simply because long ages of evolution cannot explain it. Many mysterious questions about the Ice Age arise: What would cause the summer temperatures of the northern United States and Europe to plummet over 50 degrees Fahrenheit? What was the source of the abnormal amount of moisture necessary for heavy snow? What caused the cold summer temperatures and heavy snowfall to persist for hundreds of years? Why did mammoths become extinct, not only in Siberia, but also across the earth, and at the same time as many other large mammals? How could their remains still have partially decayed food in their stomachs? Author Michael Oard gives plausible explanations of the seemingly unsolvable mysteries about the Ice Age and the woolly mammoths in this intriguing new book. Many other Ice Age topics are explained including super Ice Age floods, ice cores, man in the Ice Age, and the number of ice ages. 176 pages 6 x 9 Paper" 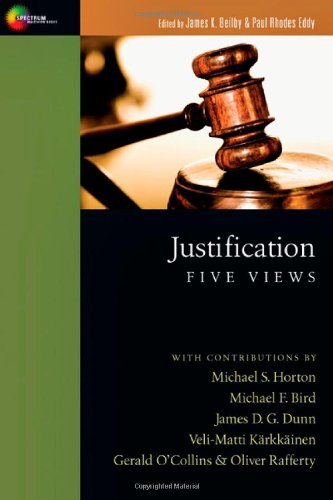 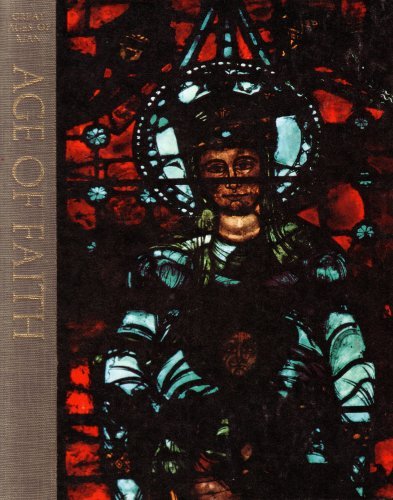 By: Anne; & the Editors of Time-life Books Fremantle

A Twist in Time